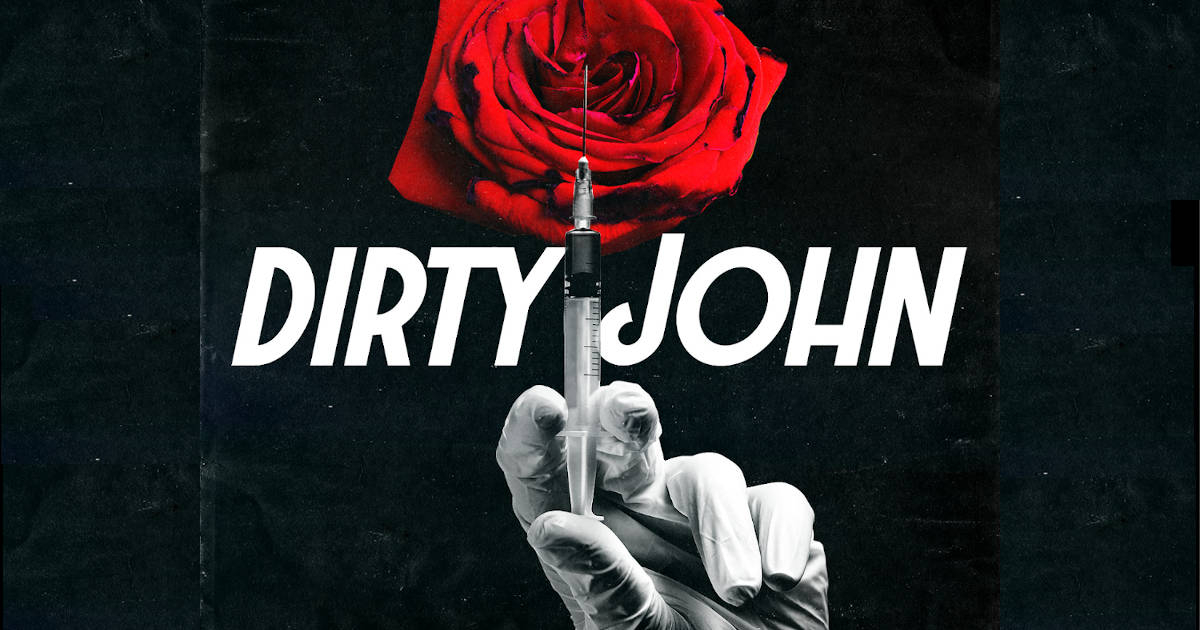 Dirty John is a podcast from the L.A. Times and Wondery, reported and hosted by Christopher Goffard, that tells the true story of a conman, John Meehan, who infiltrates and terrorizes a Southern California family. Debra Newell is a successful interior designer. She meets John, a handsome man who seems to check all the boxes: attentive, available, just back from a year in Iraq with Doctors Without Borders. But her family doesn’t like John, and they get entangled in an increasingly complex web of love, deception, forgiveness, denial, and ultimately, survival.

Hosted by Ryan McMahon of Thunderbay and Red Man Laughing. 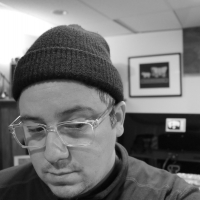