In 2012, McMahon became the 1st Native comedian to ever record a full mainstream comedy special with CBC TV (Ryan McMahon - UnReserved) and later that year made his debut at the prestigious Just For Laughs Festival in Montreal, QC where he was named to the NEW FACES list at the festival.

McMahon was invited to develop a 5 part mini-series for CBC Radio 1’s flagship Saturday show, CBC Day 6 With Brent Bambury, in 2017. Ryan’s “12 Step Program For Canada” aired in the summer of 2017. In the series, McMahon lays out a path to decolonization and reconciliation, which, of course, is absolutely hilarious.

When not doing comedy, Ryan is probably recording Red Man Laughing, planning community storytelling engagements with Stories From The Land, building Indian & Cowboy or setting the ground work for the Makoons Media Group.

In the fall of 2018, McMahon partnered with Canadaland, and created, wrote, and hosted the podcast, Thunder Bay. The podcast has received critical acclaim and was listed on many industry “BEST OF 2018” podcast lists, including Spotify, Apple Podcasts, New York Magazine, Globe & Mail, Radio Public, and many other best of lists. 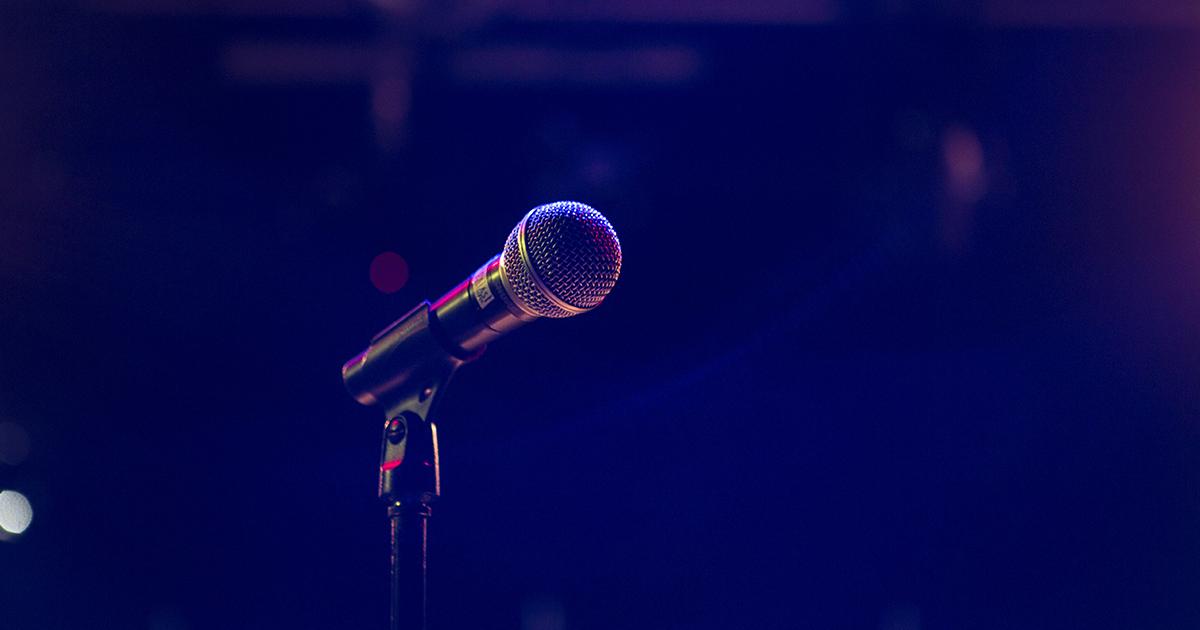 British Columbia podcasters are given the opportunity to get feedback on their best podcast show pitch from Executive Producers at some of the biggest podcast networks around, including CBC Podcasts, TELUS STORYHIVE, Antica Productions, Canadaland, and Indian & Cowboy Podcast Network. 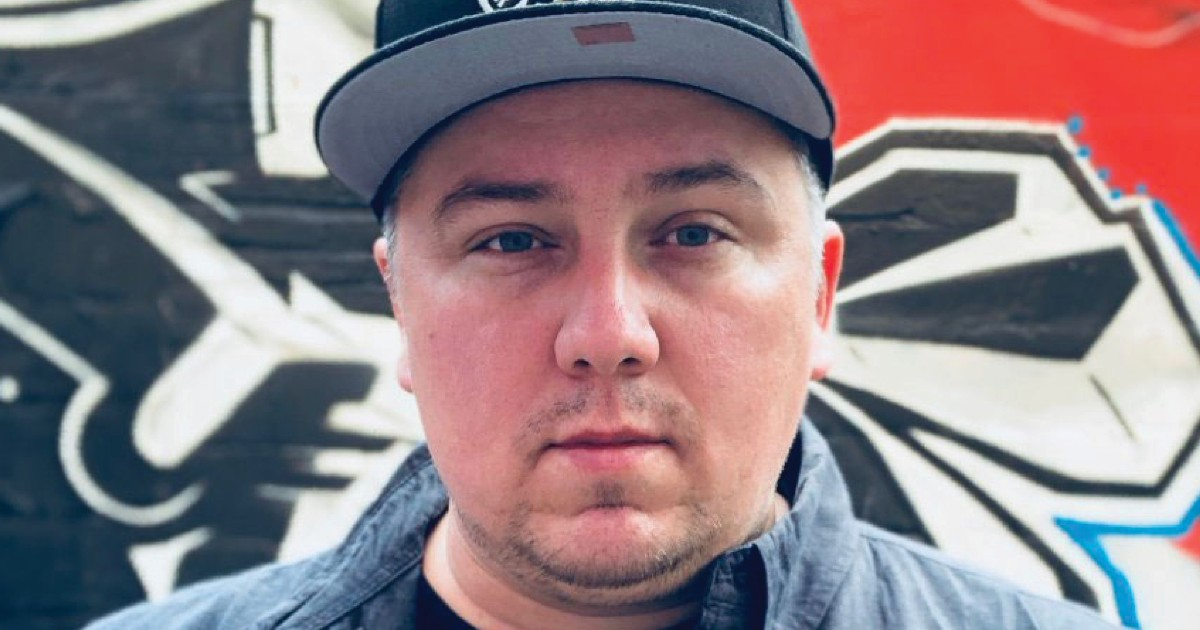 We Become The Stories We Tell Ourselves: A Podcast Workshop with Ryan McMahon

In this free workshop, Ryan McMahon invites you into the world of podcasting through a high-level workshop experience while making stops at the industry, listener and publishing levels of podcasting. Presented by Salmon Nation in Partnership with the Vancouver Podcast Festival 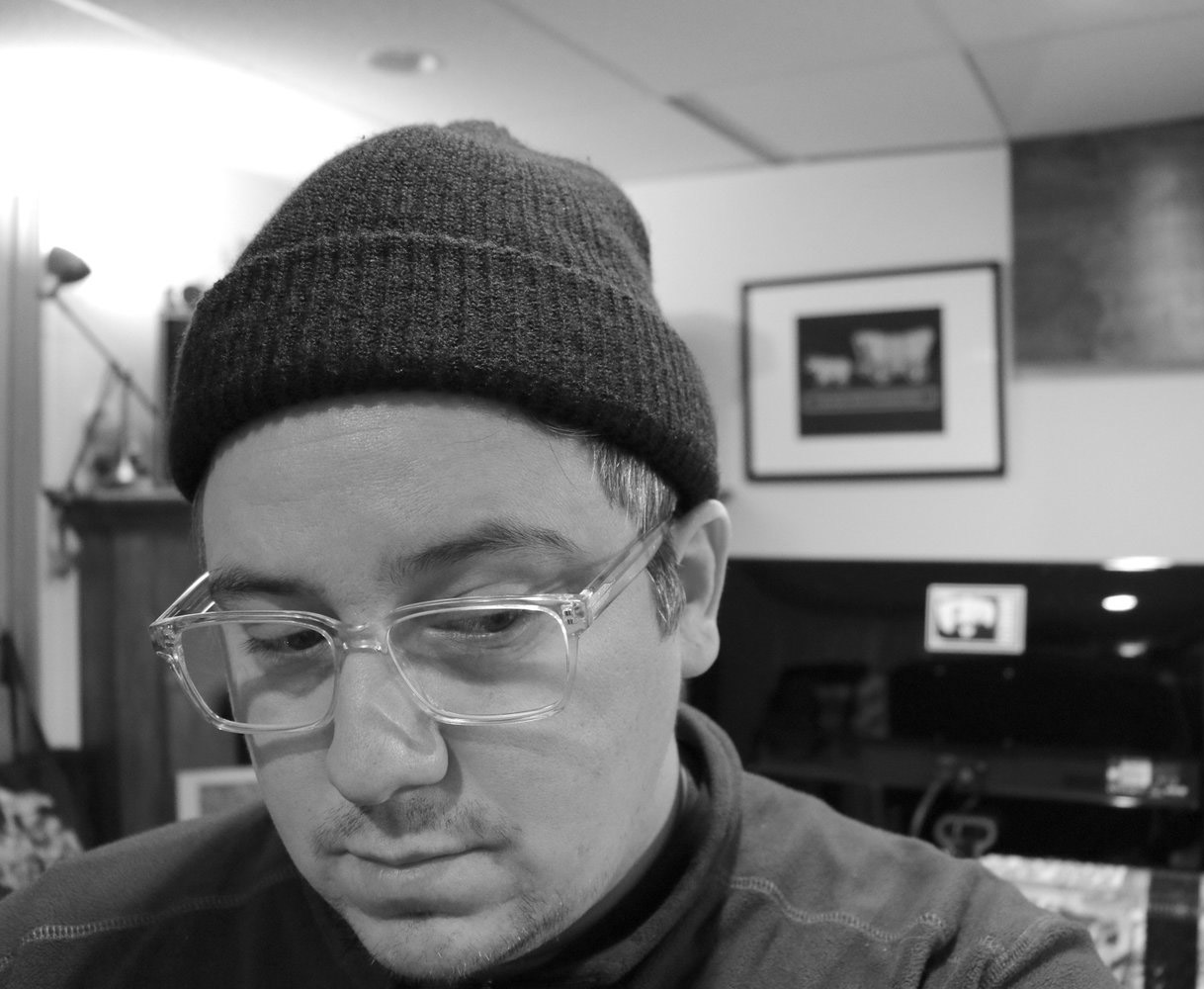