Native to the European province of Piedmont in Italy, Ruggero Romano is a documentary filmmaker based in Vancouver, where he hosts his film talk show/podcast Room Tone The Radio Show. After moving to Vancouver in 2016, Ruggero graduated from Vancouver Film School and dedicated himself to authentic stories that embrace the beauty of the human spirit. It's after a multitude of documentaries with the Indigenous communities in British Columbia, that Ruggero decided to raise the unheard voices of controversial Downtown Eastside Vancouver and release his debut feature documentary "V6A", with the purpose to inspire locals and dissolve the stigma projected onto homelessness, addiction and mental health.

If you ever spot Ruggero, he will likely be waving his arms every which way speaking randomized Italian phrases. Quite loudly as well. He likes to be ever so provocative, a word in conversation with him is not only hammered home, but nailed to the front door in great enthusiasm and frivolity. A keen traveler of both the world and the mind who owns an unwavering demeanor. He simply loves Life! 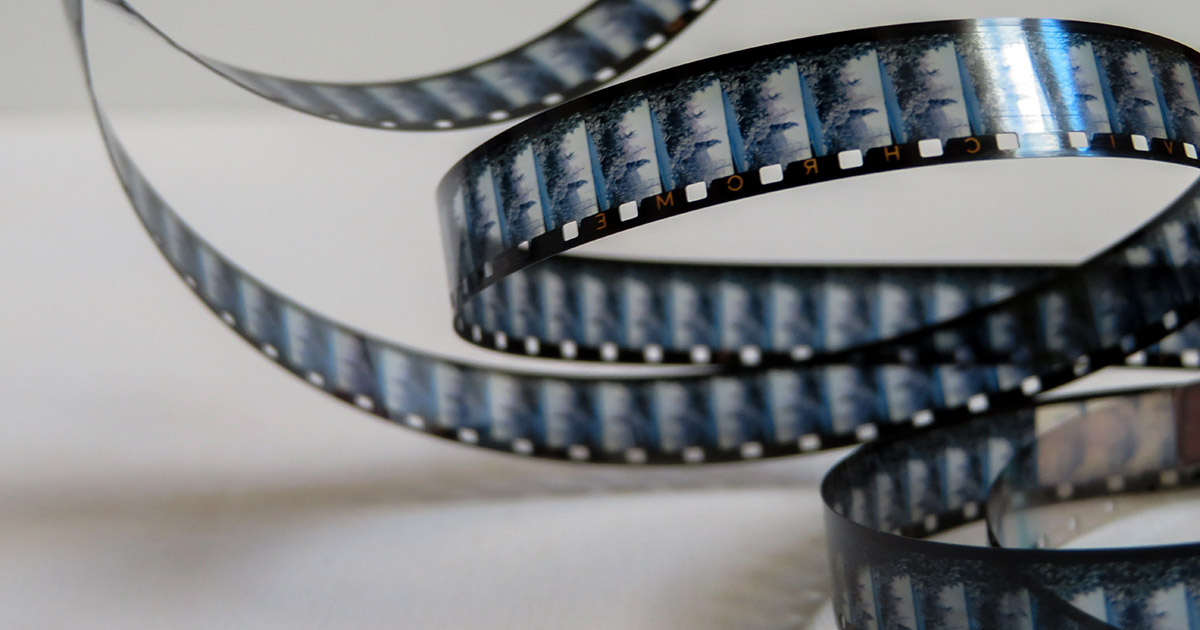 Panel: Dancing About Podcasting: How Do You Talk About Visual Mediums Like Film and TV in a Podcast?

Why do we like listening to people talk about a visual medium? Will film podcasts help get people going to the theatres again? 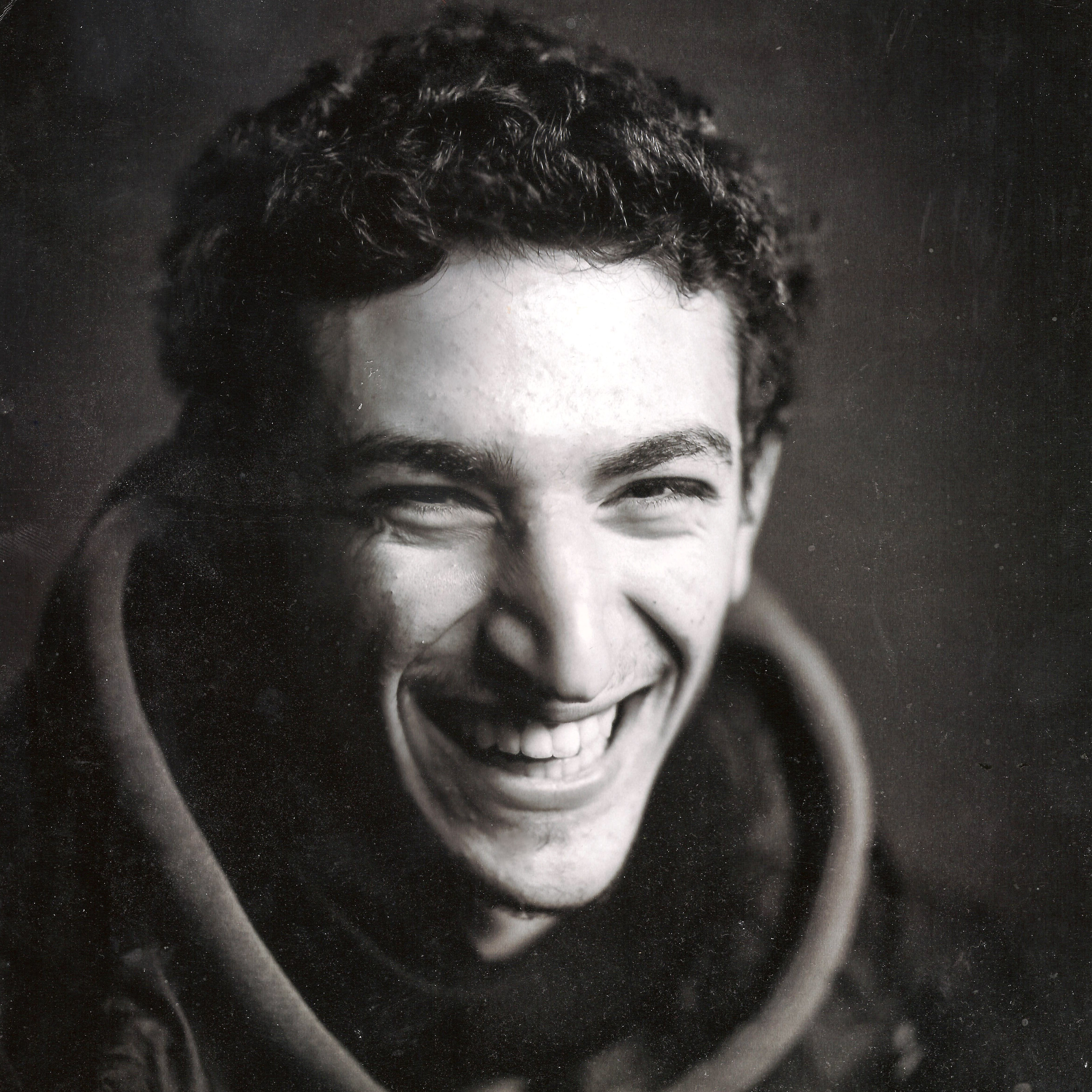