Rob is the VP of Content and Partnerships, Libsyn (LSYN) and was inducted into the Academy of Podcasters Hall of Fame in 2017. Formerly served as VP, Podcaster Relations at Voxnext’s Spreaker. He started on radio in 1999 and then podcasting in 2004 with the first nationally syndicated radio show "WebTalk World Radio Show" to begin podcasting. He also worked as Voxnest’s Head of Partnerships and Spreaker's Head of Content. Greenlee’s other prior positions have included as EVP/CTO at PodcastOne.com, Business / Content Manager of Podcasts at Microsoft Zune and Xbox Live Marketplace. He currently co-hosts the "New Media Show", a weekly audio and video podcast that streams LIVE on NewMediaShow.com/live, YouTube, Facebook, Twitter and Twitch every Saturday morning at 9am PST/Noon EST. 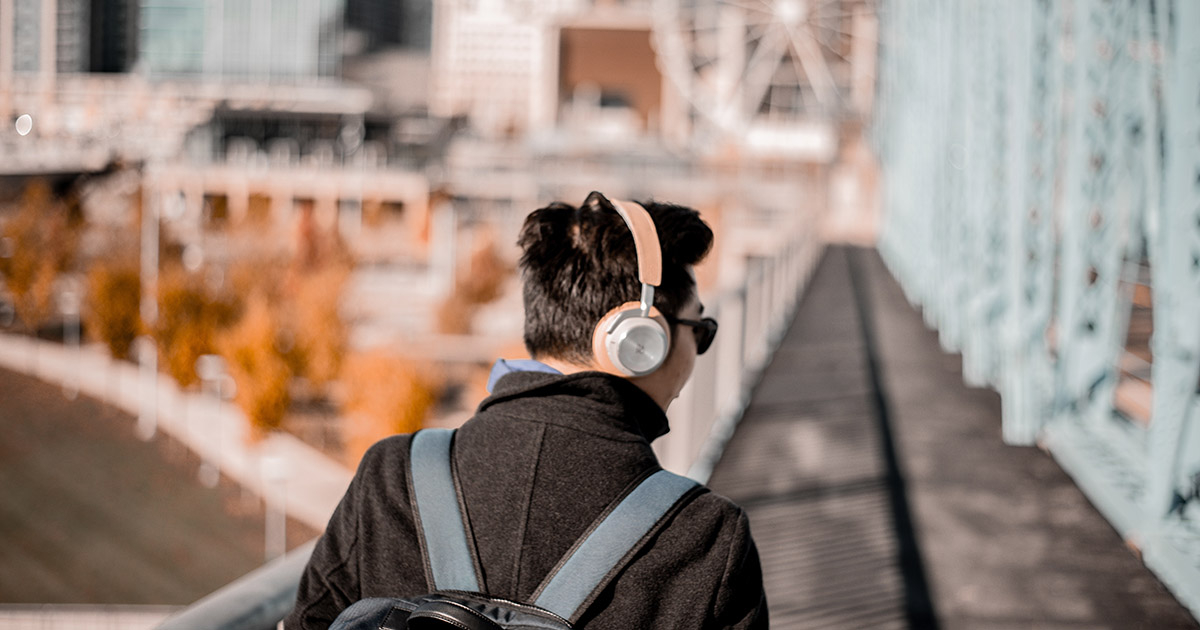 Panel: My Podcast is Ready to Go. Now, How Do I Get People to Listen?

You’ve got a podcast ready to go, but how do you deliver it to your audience? From RSS feeds and analytics to networking and promotion, we ask a panel of experts to tell us what podcasters need to do to get their work into the ears of listeners.