Producer Michael Tanko Grand has produced a number of podcasts for Kelly&Kelly: the true crime comedy "This Sounds Serious: Missing Melissa" and the upcoming Audible Original comedy "The Zeta Family", directed by Chris Kelly and starring Natasha Lyonne, Kevin Nealon and Amy Goodmurphy. Michael is currently in pre-production with Kelly&Kelly on a new Audible Original comedy "Things We Don't Talk About", which he will talk about A LOT at VanPodFest. 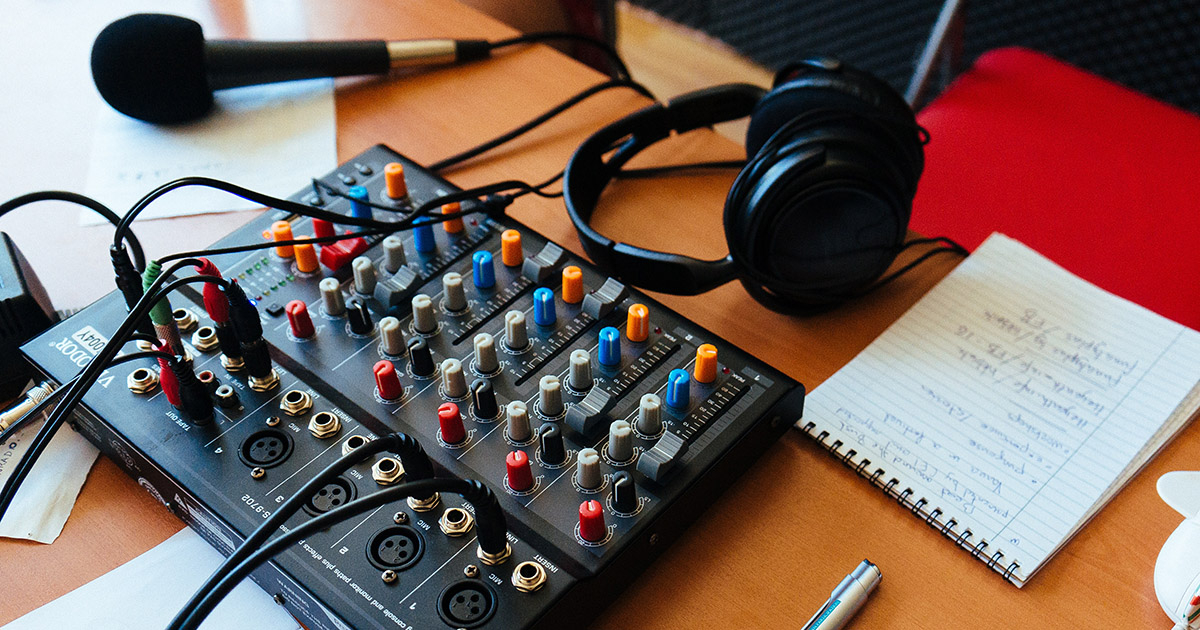 Masterclass: 7 Things You Need to Know to Produce a Scripted Fiction Podcast

You want to make a fiction podcast? Veteran podcast producer Chris Kelly shares with you production hacks, workflows, and techniques you must know to not hate yourself when it comes time to record. 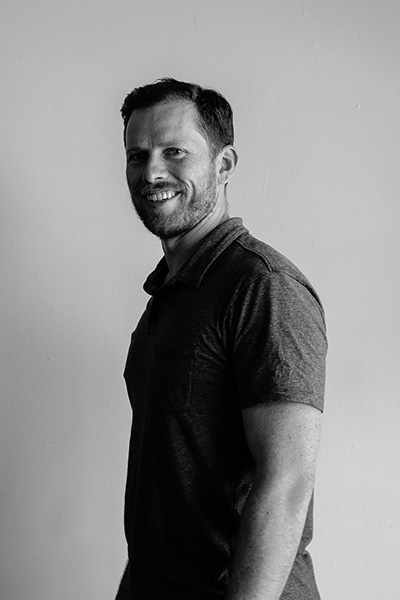