Jodie has been a Producer for close to 20 years, working in live action, animation, visual effects, and post-production. She was one of the founding digital producers at Dr. D Studios, Oscar-winning director George Miller's digital production house managing the slate of in-house productions, including Mad Max: Fury Road and Warner Bros' Justice League. Most notably Jodie was the Story and Finishing Line Producer on feature film Happy Feet 2, where she oversaw 120+ artists, technical and production staff.

Since moving to Vancouver in 2013, Jodie has been a VFX producer on 9 features and over 40 TV episodes, and personally produced a couple of Canadians with her partner. In 2019 Jodie joined the wonderfully creative and passionate team at Kelly&Kelly and now gets the pleasure of adding a Podcast Producer hat to her collection. 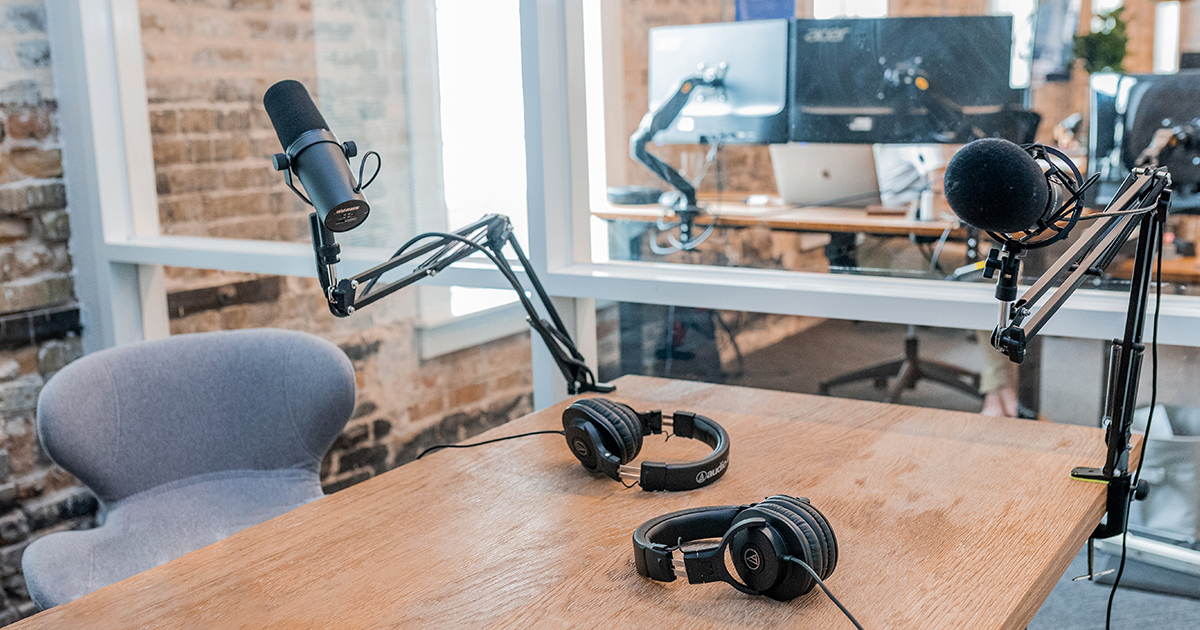 VanPodFest gathers a group of high-level producers to talk about the challenges of producing podcasts virtually. What are their best practices? What kind of studio setup do they recommend at home? How do you get a good performance from your hosts? Find out how to produce a studio-quality podcast in the comfort of your own home. 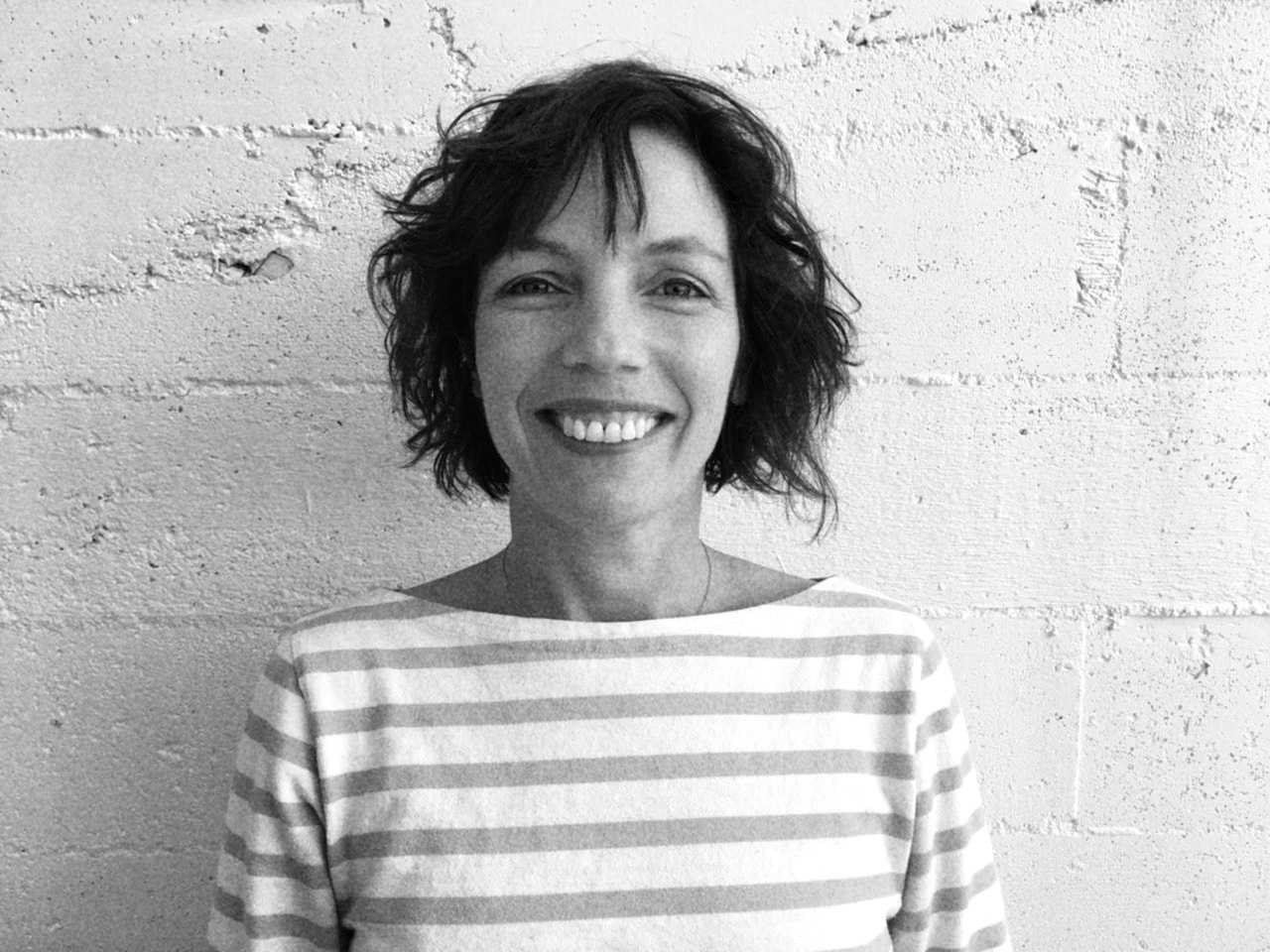