Jessica has been with CBC Radio on and off since 2010, most recently as a producer with The Current. Back in 2016, she was part of the team that produced CBC Vancouver's first original podcast, Fault Lines -- an investigation into the potentially catastrophic effects of a massive earthquake. Jessica was also part of the team that brought season two of CBC Podcasts’ On Drugs to air.

Before joining the CBC, Jessica worked in print and in television, and once, for a bit of a break, she spent a year in Italy, tending vines and olive trees.

This month, Jessica and On Drugs host Geoff Turner begin work on the first season of a new CBC podcast. Listen for it sometime in 2020. 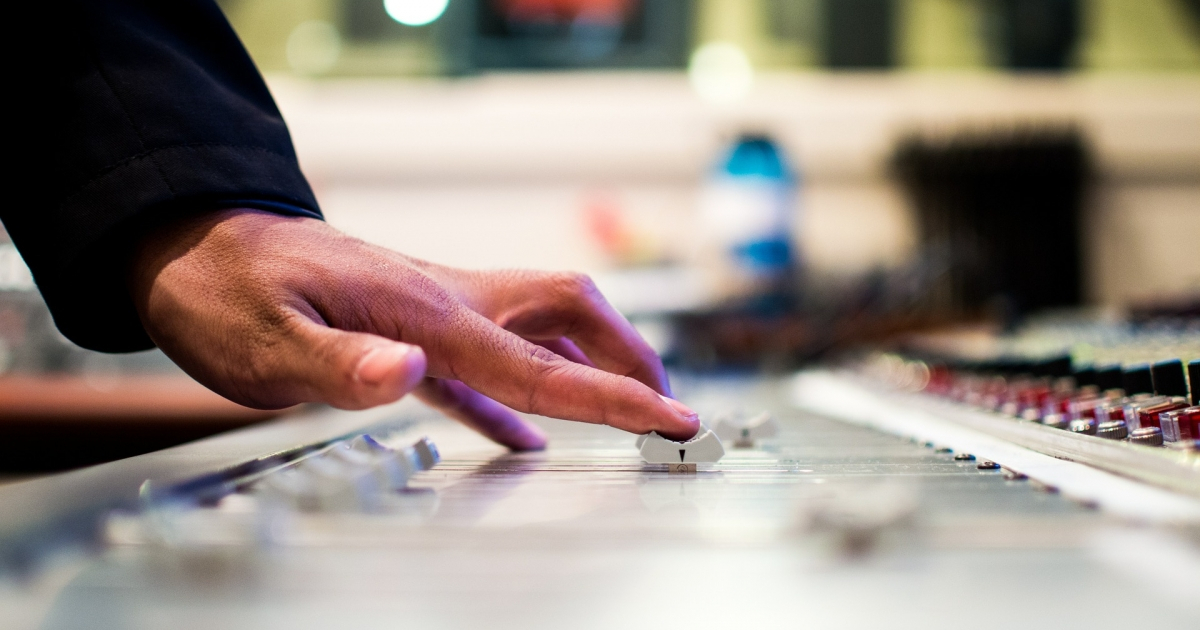 In this Masterclass, veteran CBC Radio journalists and producers Geoff Turner, Jessica Linzey and Matthew Lazin-Ryder will teach you the tips and tricks to making a compelling audio documentary by doing in it in front of a live audience in real-time. 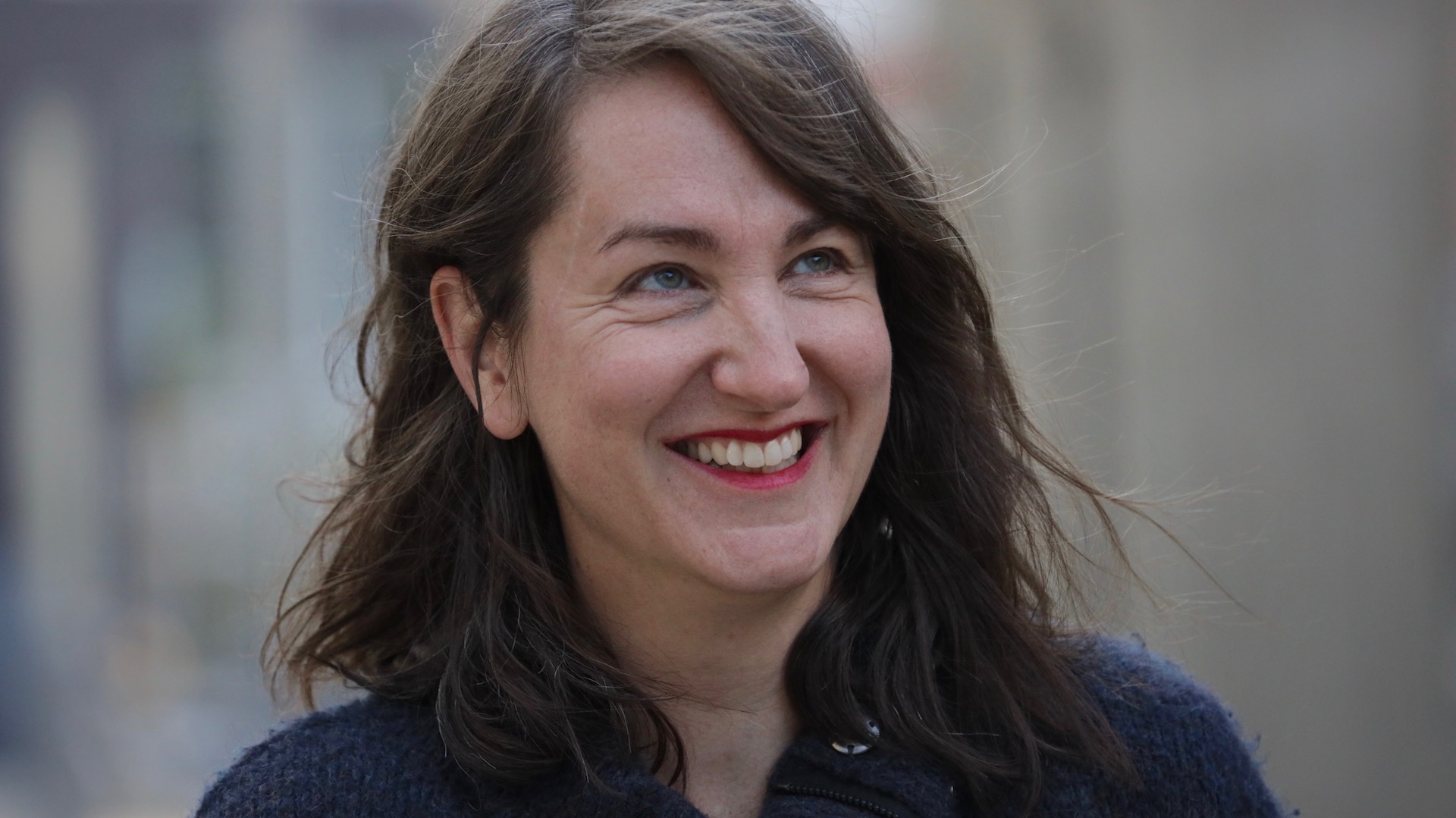