Ian Hanomansing hosts THE NATIONAL from Vancouver. In addition to his television reporting, he will be guest-hosting CBC Radio’s CROSS COUNTRY CHECKUP for the 2020/21 season.

Born in Trinidad and raised in Sackville, New Brunswick, veteran host and reporter Ian Hanomansing began his broadcasting career at CKDH Radio in Amherst, Nova Scotia, working at radio stations in Moncton and Halifax before joining CBC in Halifax in 1986. His assignments took him to Toronto the following year and eventually to Vancouver, where he was a national reporter for fourteen years.

He has hosted a wide range of programs including: Pacific Rim Report (1995-1999), which focused on Canada's connection to Asia; Times 7 (2005), a joint venture between CBC News and the New York Times; Canada Now (2000-2007), a national supper-hour newscast; Still Talking Hockey (2004), a sports-themed late night program on CBC British Columbia; Feeling the Heat (2007), a summer series about the environment on CBC Radio One and CBC News Network with Ian Hanomansing (2012-2017) which won a Canadian Journalism Award in 2014 and shared a Canadian Screen Award in 2015, both for breaking news coverage.

Hanomansing also developed and hosted a series of innovative live specials, including Downtown Drugs (1998), which explored the problems and potential solutions in Vancouver's Downtown Eastside from the streets of that troubled neighbourhood, and 2005's Crime on the Streets, which may be the only national news show broadcast live from the cells of a Canadian federal institution, in this case Manitoba's Stoney Mountain. That program won a Justicia Award from the Canadian Bar Association for Excellence in Legal Journalism. Other national awards include the 2008 Gemini for Best News Anchor and the 2016 Canadian Screen Award for Best National News Anchor.

He also co-hosted with Johanna Wagstaffe the CBC podcast UNCOVER: BOMB ON BOARD in 2018. It investigated one of the biggest unsolved mass murders on Canadian soil, Canadian Pacific Airlines Flight 21. It crashed near 100 Mile House B.C. in 1965, killing all 52 passengers and crew.

Hanomansing was born in Port-of-Spain, Trinidad, and grew up in Sackville, New Brunswick. He graduated with an honours B.A. in political science and sociology from Mount Allison University in Sackville, where he was valedictorian; he also has a law degree from Dalhousie University in Halifax. While in university, Hanomansing won six national university debating and public speaking championships.

He is based in Vancouver. 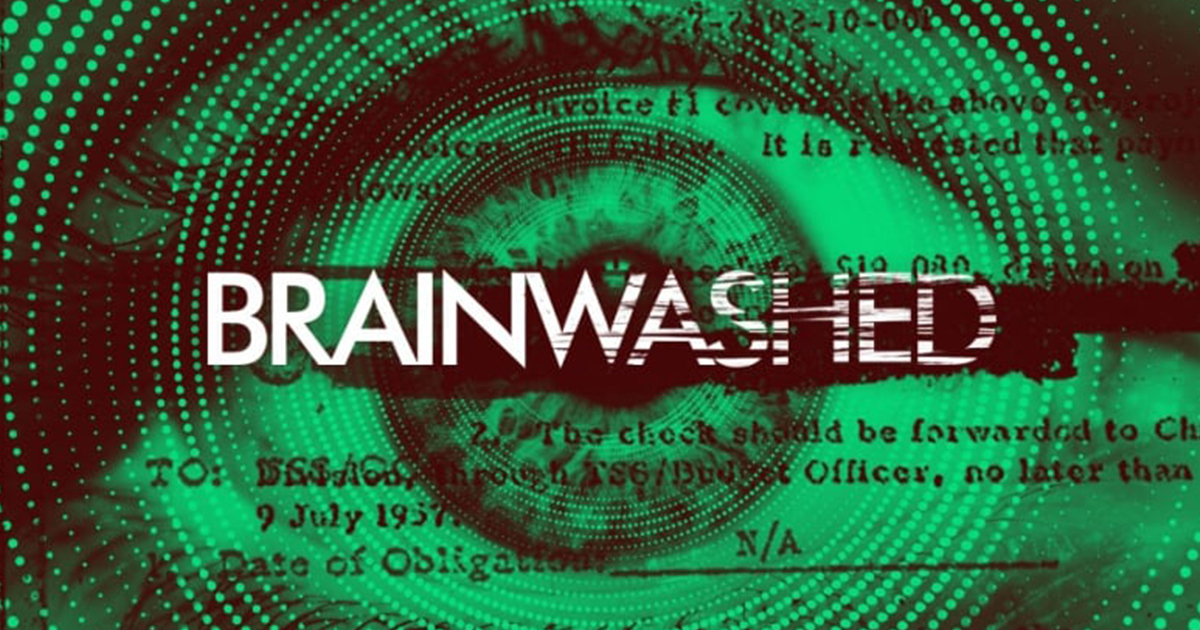 Brainwashed is a multi-part investigation into MKUltra in Montreal — how the CIA and Canadian government funded secret experiments to find out whether people’s brains could be rewired and controlled. 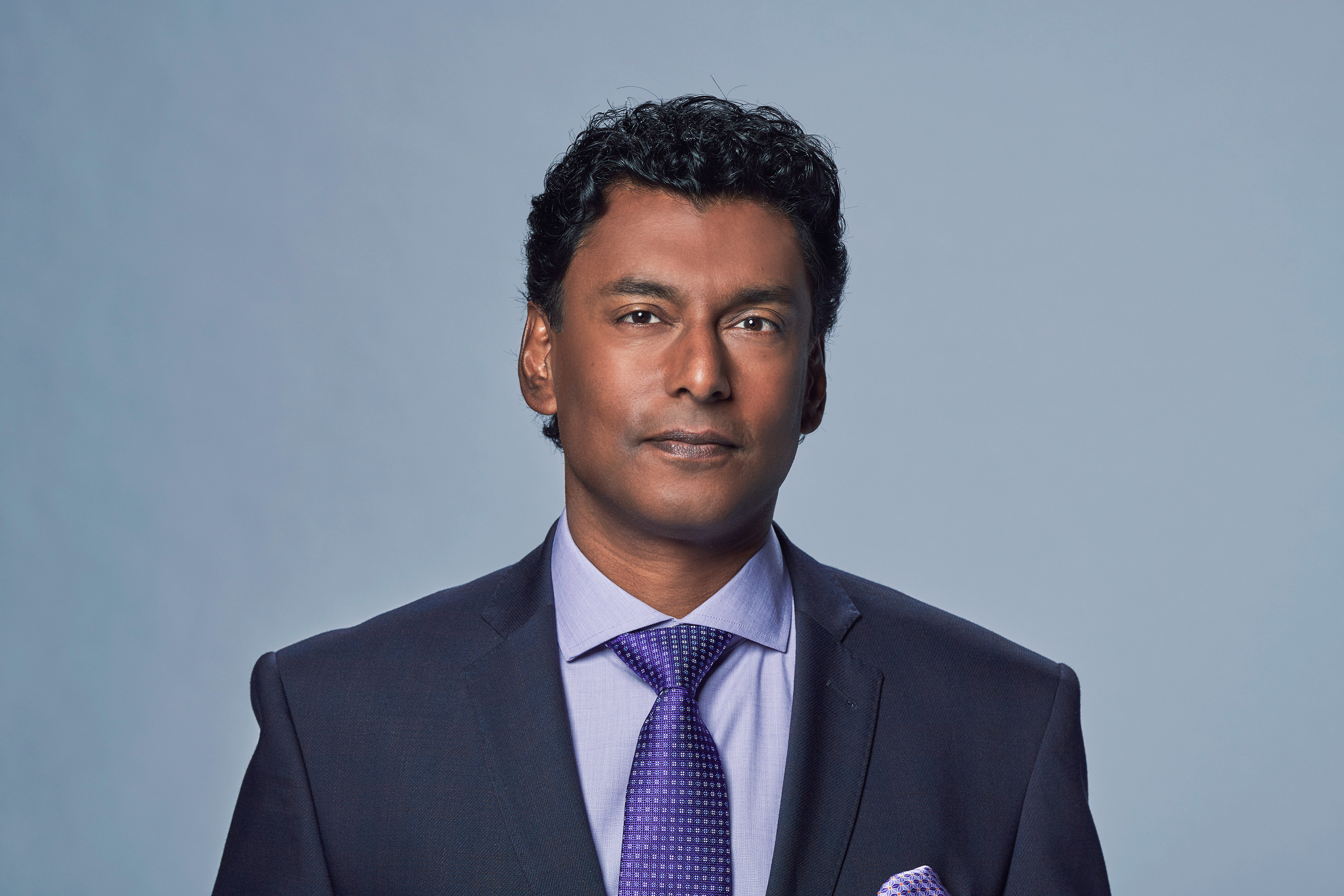