Doug Vandelay, host of Van x Van and Gamemaster of Everyone is Jonas, wanted to be a radio host for most of his life. He started his broadcasting journey in 2016 by volunteering with Perth, West Australian local radio station, RTR FM. After moving to Vancouver BC, in 2017, Doug quickly joined CiTR before co-founding the Cave Goblin Network that same year. Stricken with a sisyphean curse to try and make his side projects happen, Doug is a true comedy nerd, geek, and artist. He is always keen to collaborate with new people and interview new guests so do reach out if you want to come on one of his shows. 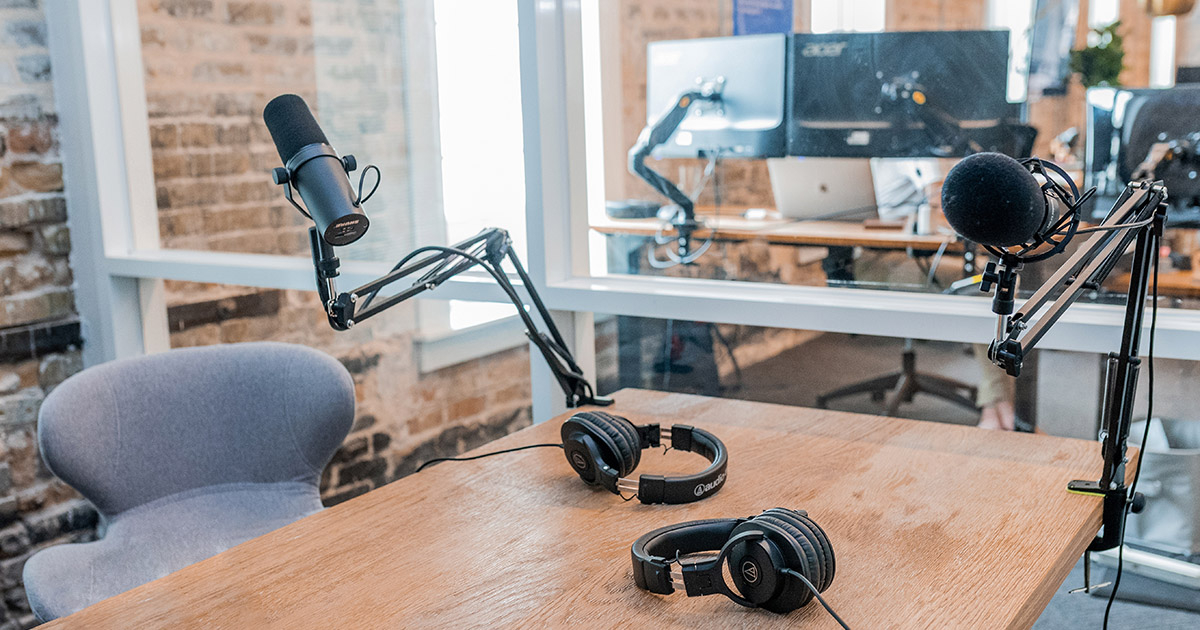 With stories about big-money podcast deals flooding the news, it's easy to lose sight of the podcasting's DIY roots. But podcasting is still an accessible medium, with room for new creators and new networks. 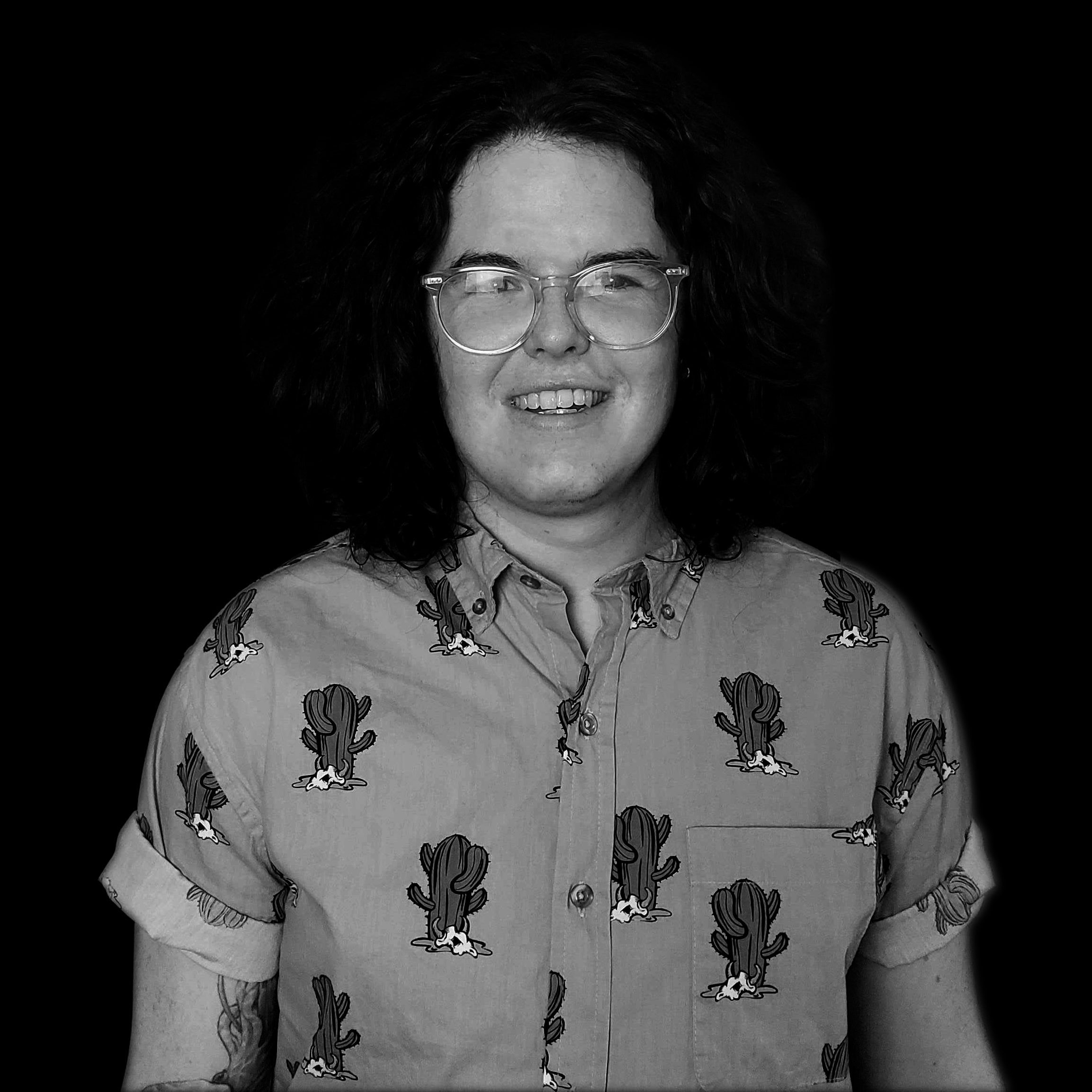