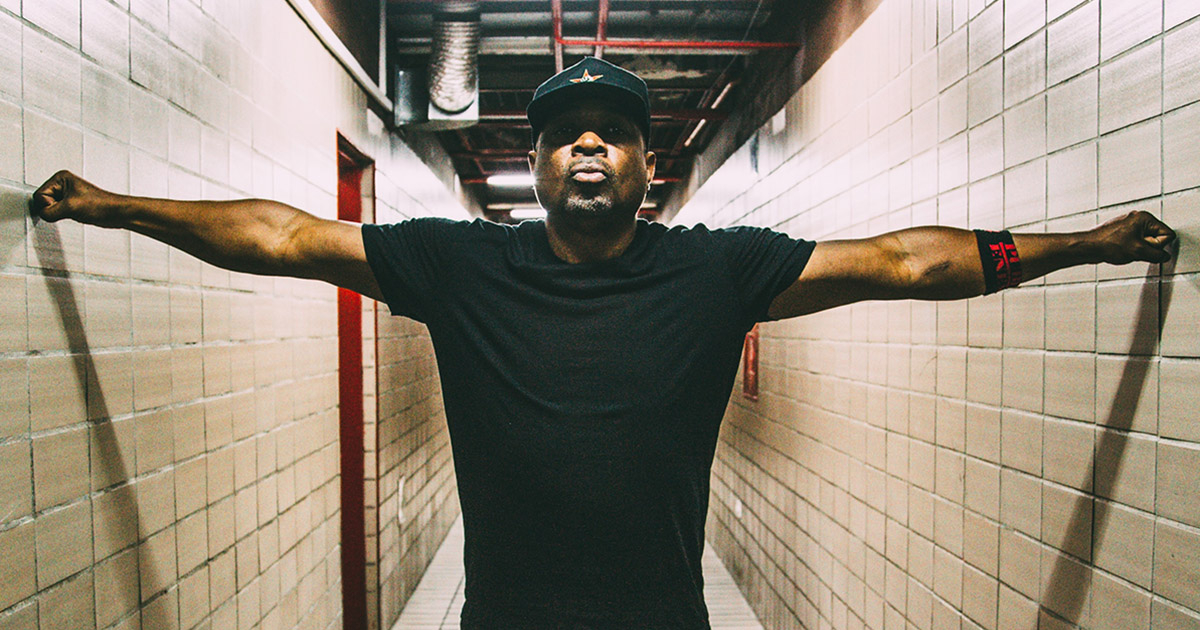 It’s the 30th anniversary of Spike Lee’s Do the Right Thing, and this exclusive show pays tribute by celebrating its theme song--and the main man behind it. Chuck D of Public Enemy is in the house for a live episode of the hit podcast Song Exploder; with host Hrishikesh Hirway, he’ll break down “Fight the Power” for audiences. Militant, strident and funky as hell, this street anthem was commissioned by Lee for his movie. This is your chance for an in-depth look at the making of a classic.